“The third war was for the words: written, spoken, whispered.” Holly Karapetkova

What do you think about the war of words? 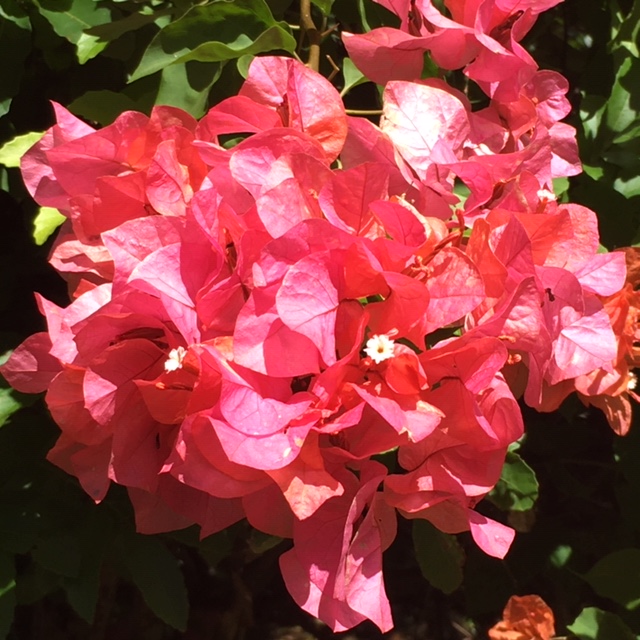 I am certain of nothing but the holiness of the Heart’s affections and the truth of the Imagination.” ==John Keats 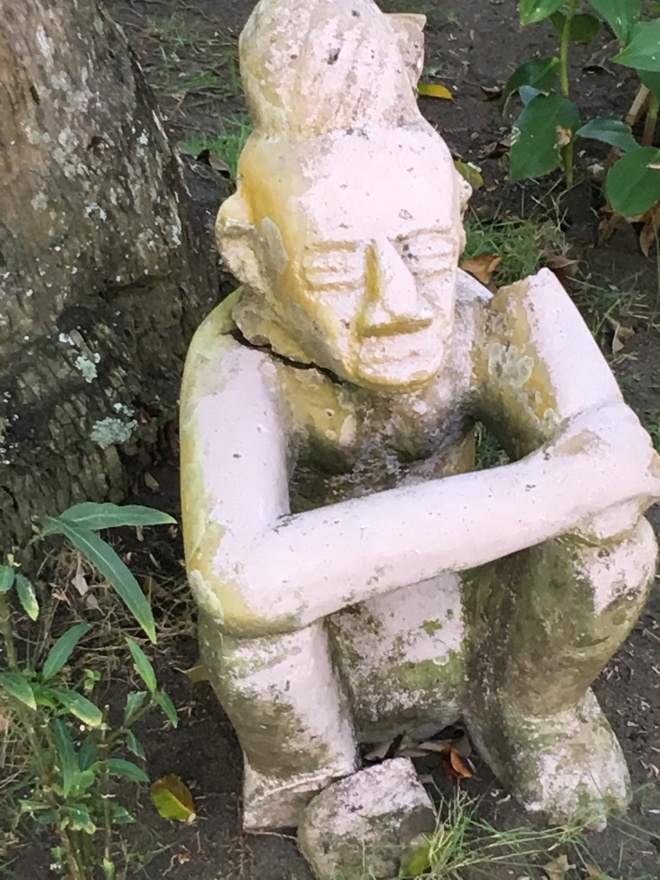 The world does not need words.  It articulates itself in sunlight, leaves and shadows.” = Dana Gioia 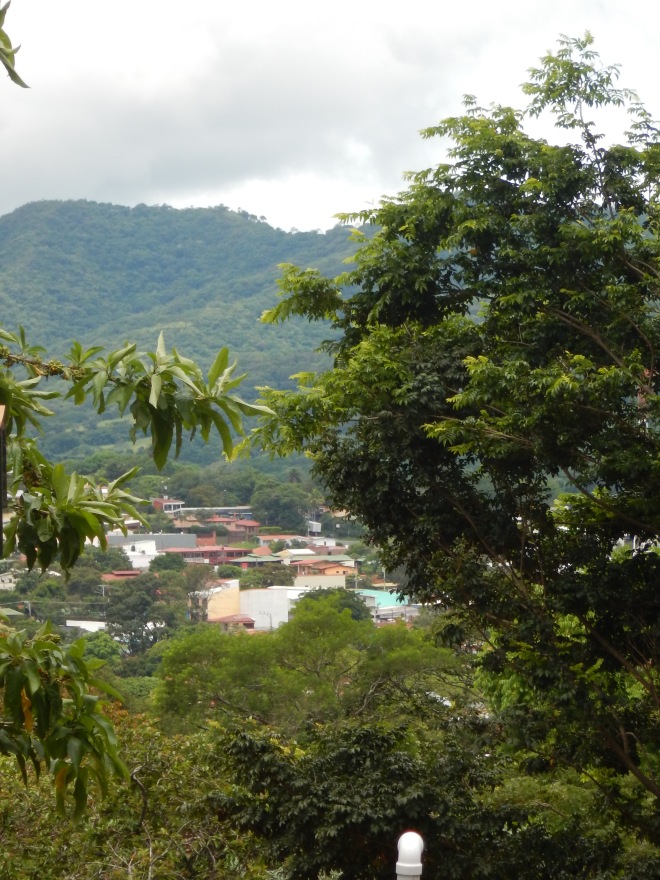 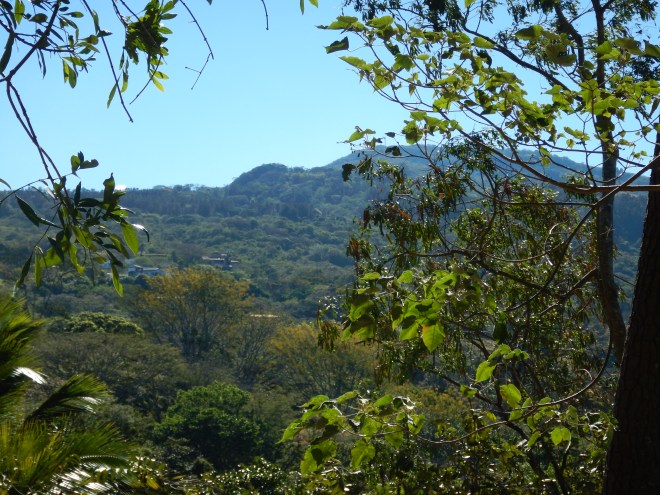 “By evening, the women are mountains wrapped in dark shawls.” = 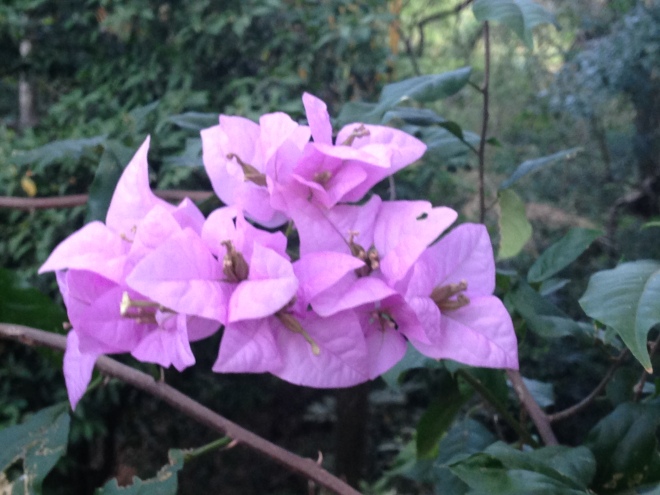 What do you think?

“Human speech is like a cracked kettle on which we beat crude rhythms for bears to dance to, while we long to make music that will melt the stars.” = Gustave Flaubert 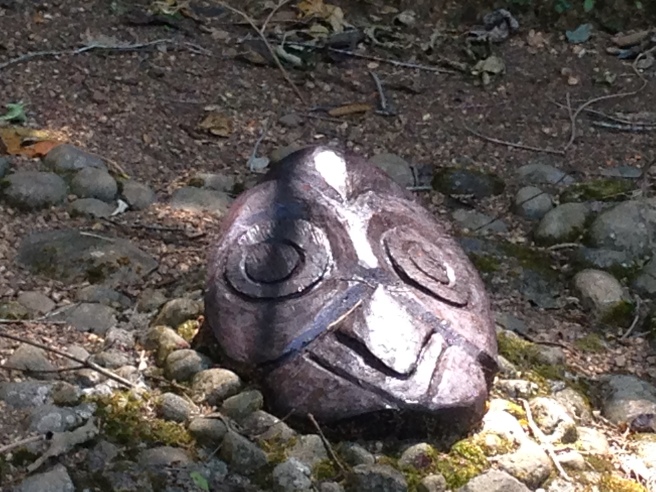 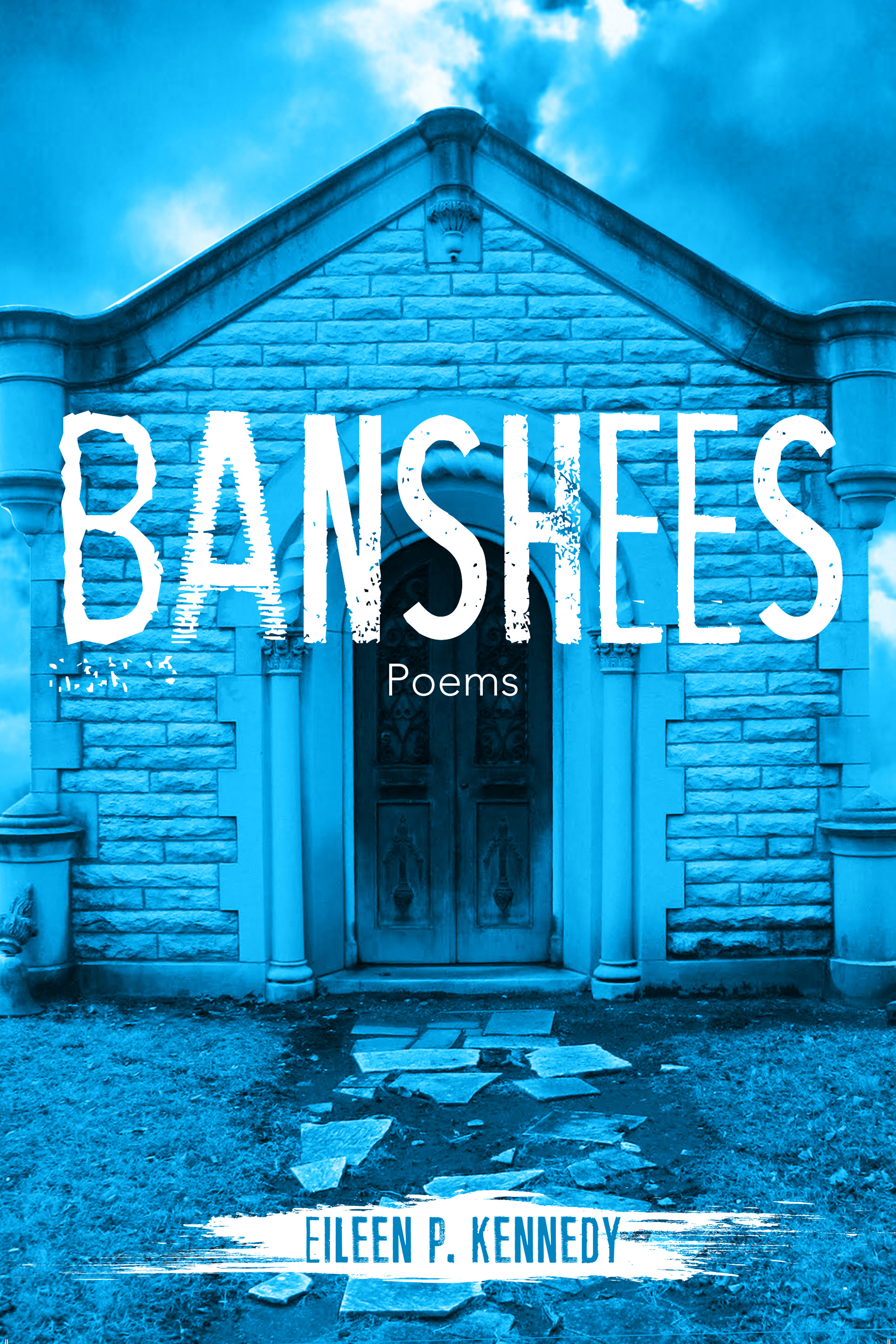