The Translation Workshop is just one of the many interesting workshops at the Easthampton Literary Festival this Saturday, April 9.

This teach-in for readers will demystify the art of translation. Learn about the translator’s role and craft, their impact on literature and culture, and the process of developing a text.

Audience participation will be encouraged through brief written exercises.

Directions:
Park in the East lot of Eastworks. Enter under the white marquee. Take the elevator or stairs up to the 3rd floor. Walk to the second hallway on the left. Go down all the way to the end. Suite 301 is the last door on the right.

Jeff Diteman is a writer, translator, and multimedia artist from Idaho, currently studying for his PhD in Comparative Literature at UMass Amherst. He previously studied at the College of Idaho (BA magna cum laude 2002), the Sorbonne Paris IV (2002-2003), and the University of Granada (2011). He has over 10 years of experience as a full-time freelance translator, working from the French and Spanish. His translations and original writings have appeared in Drunken Boat, The Missing Slate, and Nailed Magazine, and his constrained translations of Raymond Queneau are featured in the upcoming issue of Inventory from Princeton University. He is currently translating Pablo Martín Sánchez’s historical novel El Anarquista Que Se Llamaba Como Yo, slated for publication by Deep Vellum Publishing in 2017.

Michael Goldman taught himself Danish on a pig farm in Denmark over 30 years ago to help him win the heart of a lovely Danish girl. Over 80 of Goldman’s translations of poetry and prose have appeared in over 30 literary journals such as Rattle, World Literature Today, and International Poetry Review. His two books, “The Dream About Farming,” a collection of translated farming poetry, and “Stories About Tacit,” a translated rural novel, are forthcoming in 2016. His original poetry appeared in Poet Lore and The Fourth River. He lives in Florence, Mass.

The Easthampton Bookfest offers a full day of events that highlight the rich literary culture in the Pioneer Valley. Find out more atwww.easthamptoncityarts.com/bookfest. 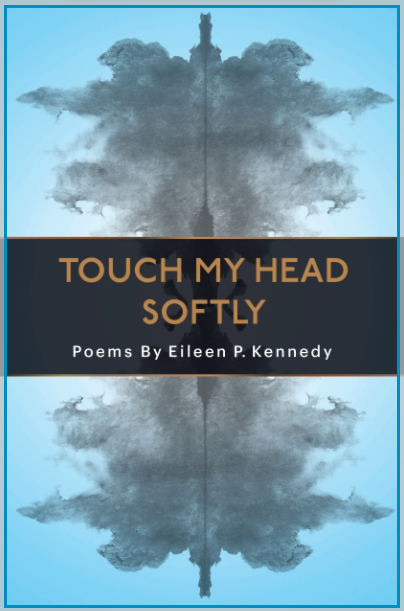 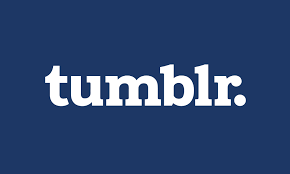